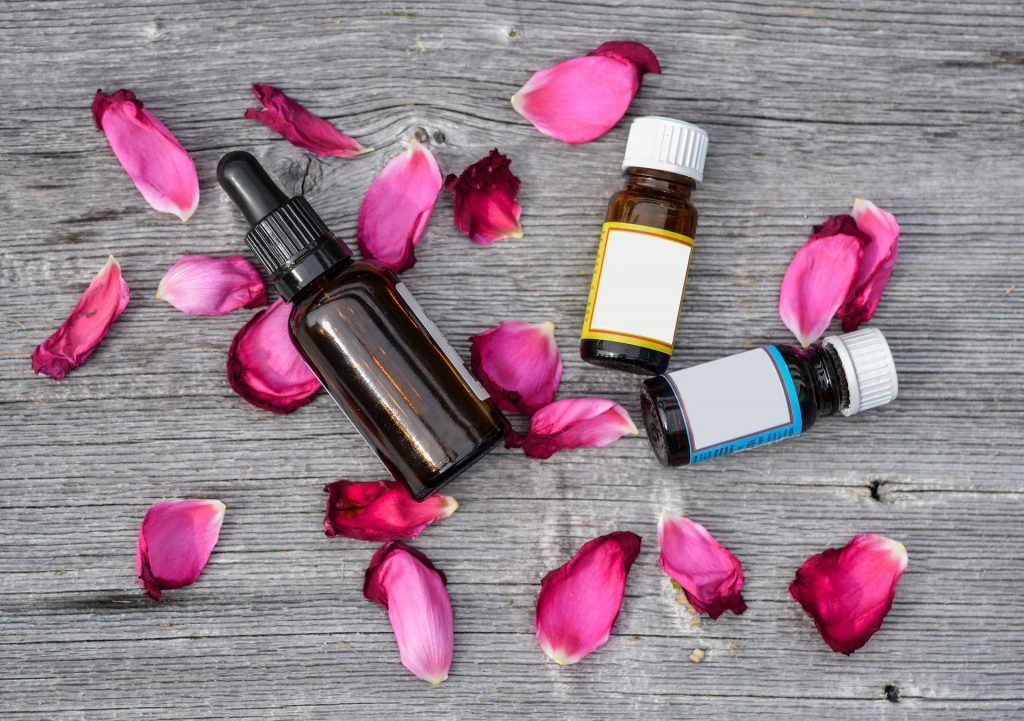 Frequently people ask me about alternatives to prescription medications; it is of course well known, researched and published, that these medications have effects, but also side effects. In one way, this is very good, because you know what to look for in case some unexpected result occurs. Sometimes, with some medications, side effects like nausea can disappear after a few days. Some medications carry a black box warning, meaning a serious side effect like suicidal ideation can occur. Thus, one should use caution, as we should all do when putting anything into or on our bodies. One must decide for oneself if something really helps, and whether benefit outweighs risks.

There are some supplements which can help to relieve certain symptoms of anxiety and depression. For more severe disorders, medications are typically recommended by psychiatrists and physicians, but I still believe in benefits outweighing risks. The most commonly used supplements for depression are Sam-E, St. John’s Wort, Omega 3’s found in fish oil or flaxseed, and 5 HTP. These all seem to have few or no side effects: a good idea to check these out for yourself; much information is available online. Go to a reliable site; add a search term of “research on” where studies might be available for you to read.

The most common one used for anxiety is valerian. Again, check out research. The most common criticism about using all supplements is that regulatory screening does not exist; thus, we are not guaranteed that the label accurately reflects what is inside that container.

Regarding fish oil, there is one independent organization based out of Canada which screens fish oil for safety levels of PCBs and mercury. You may find that at IFOS.com.

I have within the past year begun looking into using essential oils to help with moods and stress. Again, there are no independent testing groups. Many oils say they are the most pure, with the least cutting agents. Of course, one would not want pesticides in the oils, because they are so potent. Because they cost so much to source, gather and distill, I cannot imagine that the cheaper grades would be as pure or effective as those where companies have a large system, including testing for purity, in place. I have mostly been getting my oils from a company called DoTERRA. One can buy retail or at reduced prices from this company, and the reviews and company supports do seem to be thorough and of high quality. (They sell by direct marketing rather than in stores.)

An interesting observation is that medications work through the digestive and circulatory systems and in turn address the blood brain barrier to effect change. Essential oils bypass these systems, sending substances called sequesterpines, and other substances, to the olfactory system, which has its location near the limbic system of the brain, which is our seat of emotions. While one could potentially have an allergic reaction, this seems to be rare. Thus, “side effects” common with prescription medications are not likely to happen. Furthermore, these tiniest of molecules, which are from microscopic sized sacs in the plants, are nature’s way of protection to the plants: protection from insect pests, environmental conditions, funguses in soil and air. A plant does obviously not have the fight-flight response that mammals have; fight-flight, a defense response, is necessary for animals acute stressors. Yet, being in such a state for long periods promotes bodily inflammation, which is very harmful. Essential oils can offer a kind of antidote to the human stress response.

An oil like lavender, for example, has very many uses. It helps with anxiety and sleep problems, but is also good for burns, sunburns, poison ivy and other skin rashes. Why so many widely different uses? Well, the plant must protect itself from temperature variations, soil pests at the root system , stem and leaf levels…so it has many protective factors, from which we humans can also benefit. So, pure plant oils can actually penetrate cell walls. They are not man made or synthetic. Most of us would prefer real and nature-made, as opposed to consuming something from chemicals, processed in factories.

There is much complex botanical chemistry behind essential oils. While they have been used for thousands of years, (such as in references to the oils of frankincense and myrrh in the Bible, for example), there is an ongoing collecting of research from peer reviewed journals on their uses and benefits, and this has mostly been occurring since the 1990’s.

I have found that deciphering the research is a very technical task, requiring significant knowledge in organic chemistry. There are several books that I have located which get specific about essential oils and their usage, including methods of use. They are as follows:

Briefly, we can inhale the oils, apply oils on our skin at specific spots, or we can actually place a drop of some oils in water and then diffuse it into the air we are breathing. Thus, for instance, we could utilize an essential oil like lavender, alone, or in combination with other oils, as we would use a perfume, ( which by the way often contains synthetics), and this could then have a therapeutic effect. We might also place lavender drops on a pillow to aid with sleep. Or, we could massage it into our neck or shoulders to produce feelings of relaxation and stress relief. Diffusing makes a room smell lovely, and it has therapeutic effects as well. Many of us burn fragrant candles, but often, the fragrances are based on synthetics, and inhaling them can sometimes actually be harmful to us.

Various oils can have widely differing effects. There is an oil called vetiver, which helps with concentration and focus, while at the same time having a calming effect. This one, alone or in combination with other, might be used to help us to focus, such as in preparing for a meeting or an exam. If we need to perk up while in a slump on an afternoon, while in a boring meeting or class after lunch, we could inhale or even consume wild orange or lemon or lime essential oil to get a lift in mood and energy. Some oils, alone or in combination, can help to control addictive cravings for sugar, food, or alcohol. Grapefruit oil is one such example; black pepper oil can help as well with cravings.

Over the past year, I have added to my knowledge base about using essential oils. I have looked into this, because so many people are looking for alternatives to medications to deal with their stress level. I would invite you to look at some of the books mentioned above, or to ask me, if you are interested in learning about and using essential oils in your life.